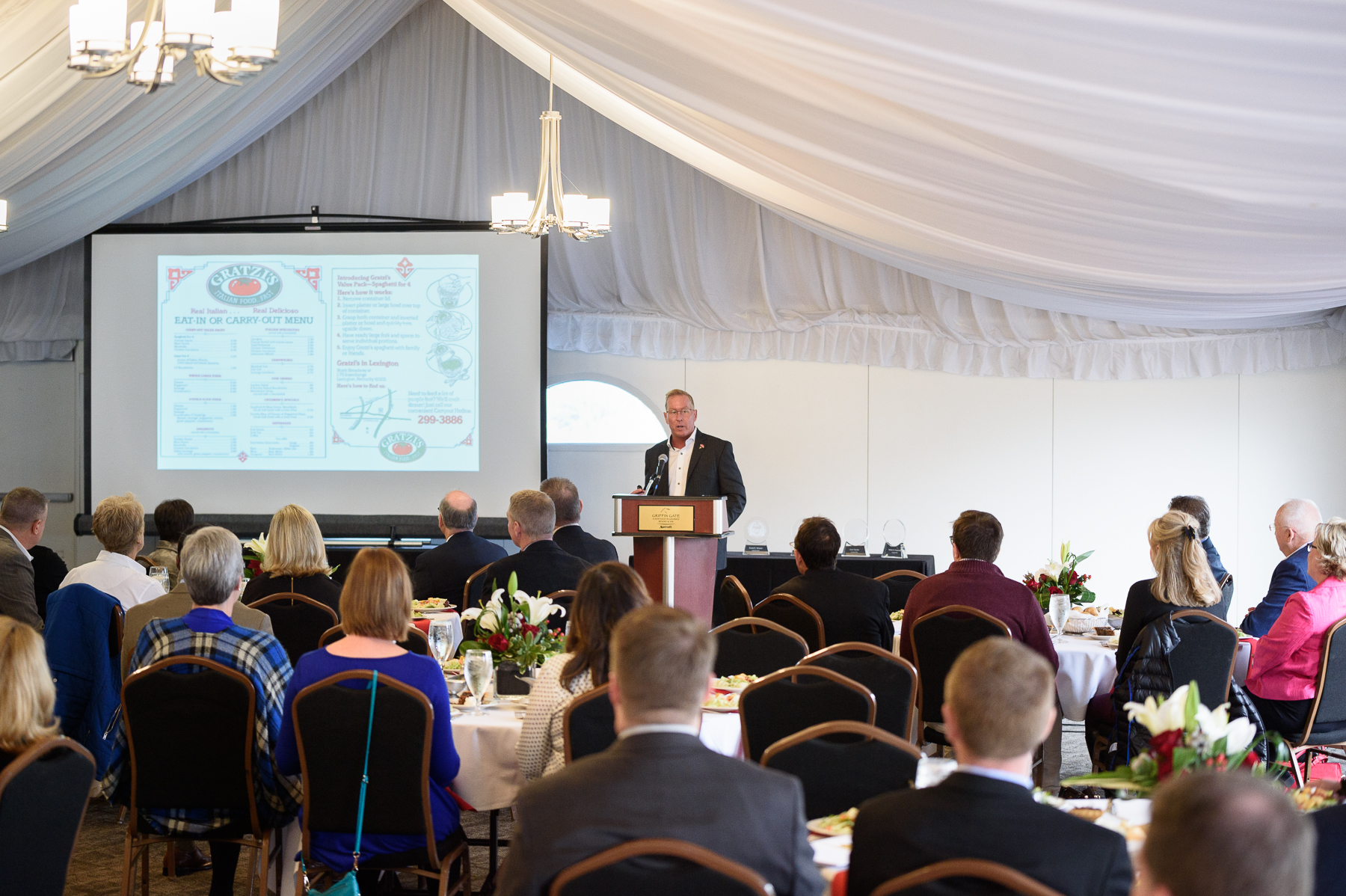 In honor of the brand’s 30th anniversary last September, Fazoli’s has established a Hall of Fame to recognize team members, franchisees and suppliers whose vision, leadership and innovation have impacted Fazoli’s, making it the successful restaurant it is today.

To celebrate these esteemed associates, Fazoli’s is hosting its inaugural Hall of Fame Luncheon on Tuesday, Feb. 5, from 11:45 a.m. to 1:30 p.m.

During the luncheon, Fazoli’s will honor six individuals who have showcased what it means to be a member of the Fazoli’s Hall of Fame. The luncheon will be held at the JW Marriott Griffin Gate Marriott Resort and Spa in the Bluegrass Pavilion located at 1800 Newtown Pike, Lexington, KY.

The inaugural Class of 2018 Hall of Fame includes:

“We couldn’t be more excited to host our first Hall of Fame Induction Luncheon,” said Carl Howard, President and Chief Executive Officer of Fazoli’s. “Without the incredible dedication and accomplishments of these industry leaders, Fazoli’s could not have achieved or upheld the leadership status in the restaurant industry we’ve been fortunate to hold. This inaugural class is an exceptional group of inductees and we look forward to recognizing future inductees in the years to come.”

Visit https://www.fazolis.com/hof to view the Fazoli’s Hall of Fame.