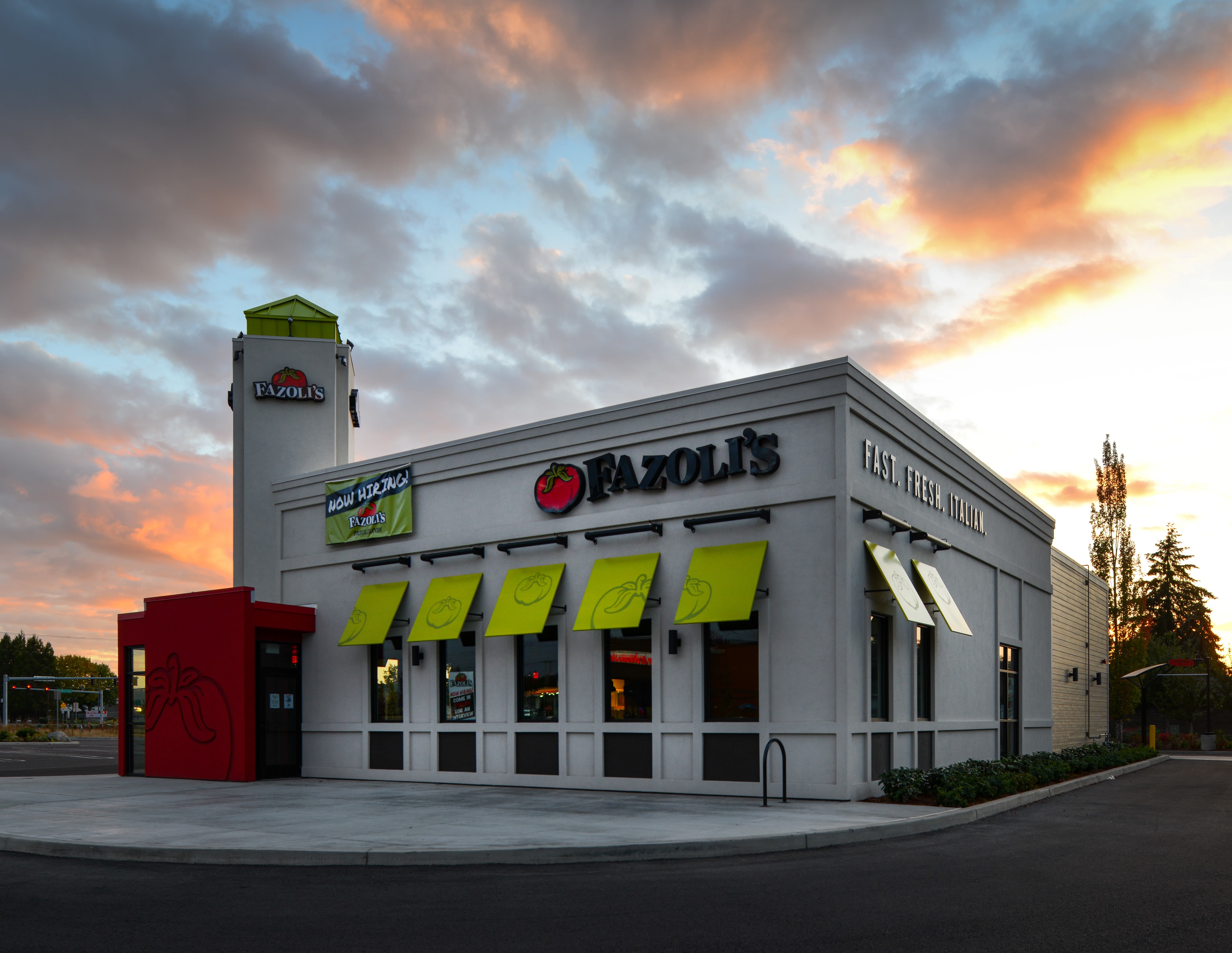 Fazoli’s Fires Up Franchise Expansion for 2019

“After much hard work and dedication, it’s exciting to see the success of our brand and franchisees,” says Carl Howard, president and chief executive officer of Fazoli’s. “Last year, we set new sales records and opened the highest number of new locations since 2012. Three of those new locations came from legacy franchisees. We also introduced some exciting menu items including our very popular Breadstick Sliders.”

The new Fazoli’s location in Hazard, Kentucky broke the $100,000 weekly sales barrier and set a new record for the brand. After unveiling a 2020 Remodeling Initiative, three Fazoli’s franchise locations have already upgraded to the new design. This is in addition to the 12 company locations that completed recent remodels resulting in an 11 percent average sales growth in year one.

Fazoli’s launched a new loyalty program systemwide in 2018 which has already grown to over 300,000 Fazoli’s Rewards members. The company also introduced third-party delivery as part of an initial test.  The current test is already yielding an incremental two percent of sales from third-party delivery channels.

In addition, Fazoli’s introduced Snacks and Shareables as part of its menu refresh resulting in the highest incidence for a limited time offer (LTO) at nearly 10 percent.  The Snacks and Shareables LTO is a part of Fazoli’s “killer LTO” strategy which focuses on enhancing value offerings to drive traffic. The introduction of Italian Breadstick Sliders and Pepperoni Pizza Breadsticks increased check averages by two percent in the third quarter.

“As we celebrate our 30th anniversary, Fazoli’s continues to resonate with consumers,” Howard says. “I’m thrilled with the impressive progress of our brand and look forward to the coming quarters. We already have a strong pipeline of development and look to off-premise programs to add to the sales momentum. We are also very excited about the tremendous success of our recent limited time offers, validating our decision to place a heavy focus on refreshing our core menu, so our guests stay engaged and keep coming back to see what’s new at Fazoli’s.”

To commemorate its 30th anniversary, Fazoli’s collaborated with Feed the Children to donate more than 1,500 books to the students and library at a local school in in their hometown of Lexington, Ky. Through Fazoli’s award-winning partnership with Feed the Children, the chain has raised over $425,000 in cash, $110,000 in in-kind donations and donated 12 tons of food.