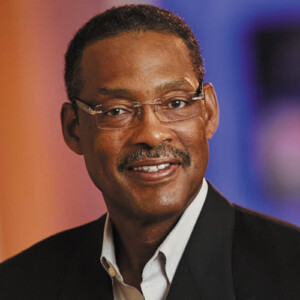 Prior to the acquisition of the Heartland bottling operations, Mr. Bridgeman was the owner and Chief Executive Officer of various companies operating over 500 restaurants. His Fazoli’s journey started in 1999 with the purchase of Fazoli’s locations in Wisconsin and Kentucky. During his time as CEO, the company grew the market of Louisville as well as purchasing additional locations in Tennessee. Junior’s belief in the brand paved the way for his family to purchase a large group of additional Fazoli’s in 2018.

Mr. Bridgeman attended the University of Louisville where he graduated in 1975 with a Bachelor of Arts degree in Psychology. He was a three-year letter winner and starter on the University’s basketball team, receiving All American honors as a senior.

Mr. Bridgeman currently serves on the Board of Directors of Meijer, Inc., Churchill Downs, the Naismith Basketball Hall of Fame, the James Graham Brown Foundation, Simmons College and the West End School. He served as past chairman of the Board of Trustees of the University of Louisville.