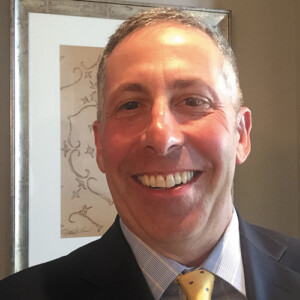 Steven has been leading the sales team at Zerega for over 30 years. Prior to that, Steven was a coffee trader/commodity analyst. During his tenure, Zerega has grown to the largest and leading dry pasta foodservice company. Zerega has been the dry pasta supplier to Fazoli’s for almost it’s entire operating history.

Steven’s passions include traveling, cycling, golf (way too much!), cooking, and wine collecting. As a self confessed “foodie”, working in the restaurant industry with such amazing chefs, allows him to see the menu creation process from beginning to end. He also has regularly performed stand up comedy at clubs around NY and MA. Fortunately for most people, he’s saved us from seeing his performances.