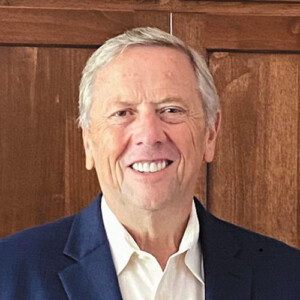 Paul started his restaurant career in 1982. His first position was an Assistant Manager position for Wendy’s International in Chicago market. Over the course of next few years, he worked his way from Assistant Manager to Director of Operations managing 30 Wendy’s in the Chicagoland area.

In 1988, he joined Junior Bridgeman with the purchase of five Wendy’s locations in Milwaukee. During the next the 30 years, Manna grew from 5 restaurants to 500 plus restaurants in the mid-2010’s. Since the inception, Paul has served as the Chief of Operating Officer of Manna Inc.

Paul has been a Fazoli’s franchisee since 1999, and UP currently operates 75 units across a number of states in the Midwest. Since the creation, he has served as a Board Member of the Fazoli’s Franchise Association.

Paul graduated from Western Illinois University in 1980. He is married to his wife Susan. The couple has 2 children and 7 grandchildren. In is his free time, Paul enjoys playing golf and spending time with his family.